Sixteen years after a wave of teen suicides traumatized a small New Brunswick community, former classmates attempt to piece together their long-silenced memories and shared grief in the hopes of finally healing

When death haunts a high school in a small town in the late 1990s, everyone is forever transformed. In this gentle, prismatic film, Samara returns to the town she fled as a teen to re-immerse herself in the memories still lurking there, in its spaces and within the dusty boxes of diaries, photos and VHS tapes.

1999 is not a ghost story, but the ghosts are palpable at every turn. The snow-covered streets, the school’s hallways and lockers are preserved as in a dream. The absences left by the relentless teenage suicides still shimmer with questions, trauma and regret. Samara encounters people who are as breathtaking as they are heartbroken, and, finally, 16 years later, the community strengthens itself by sharing the long-silenced memories. Ultimately the film weaves together multiple voices in a collective essay on how grief is internalized—and how, as children, we so painfully learn to articulate our desire to stay alive. 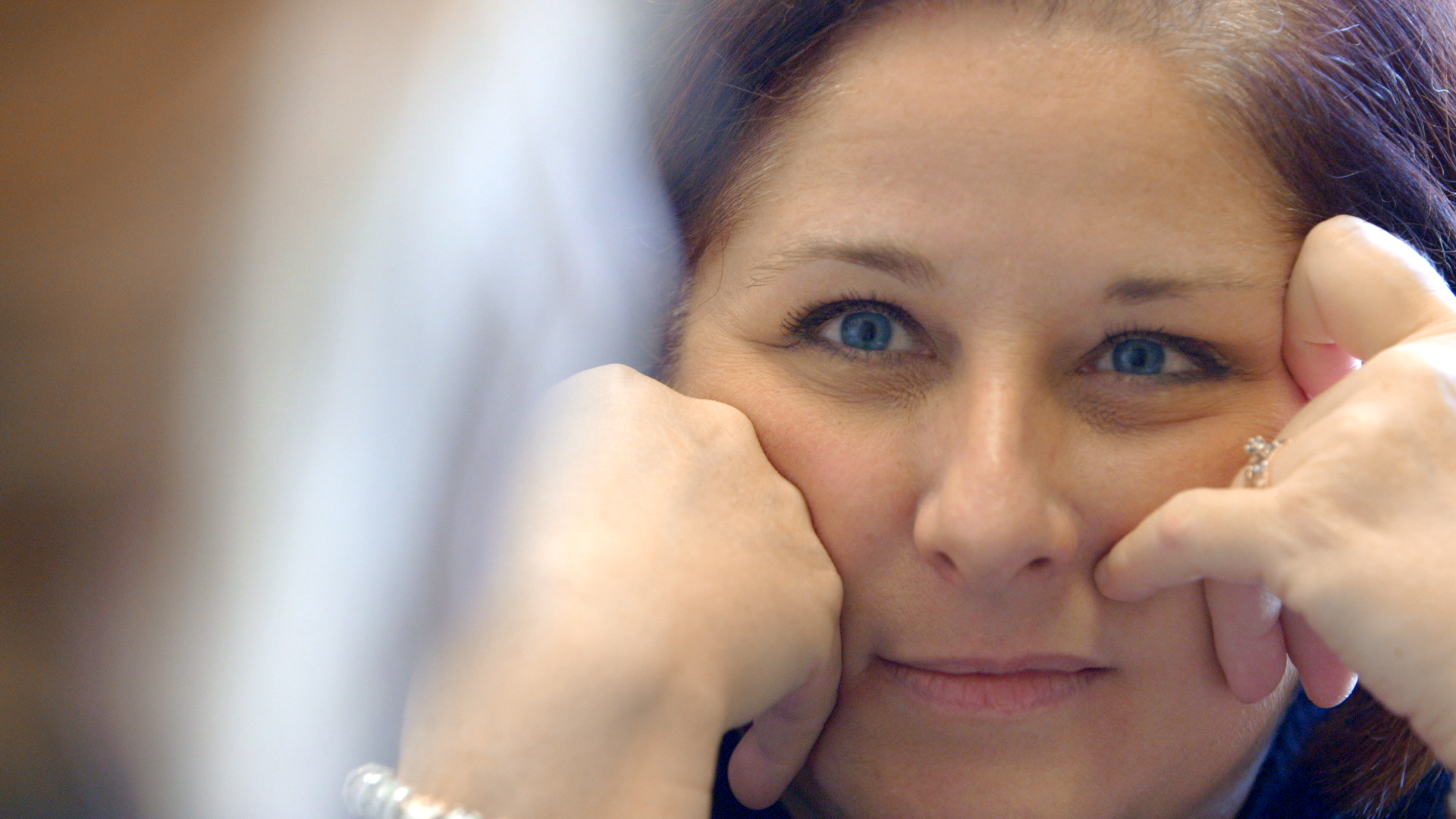 Stream 1999 for free in Canada 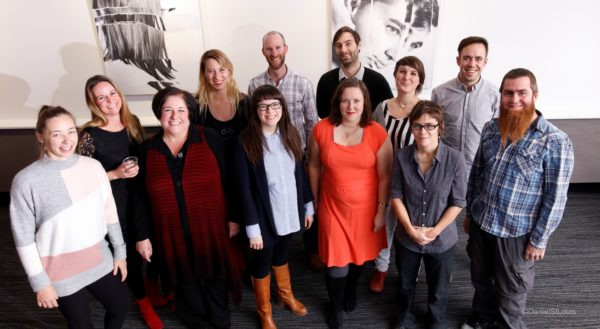 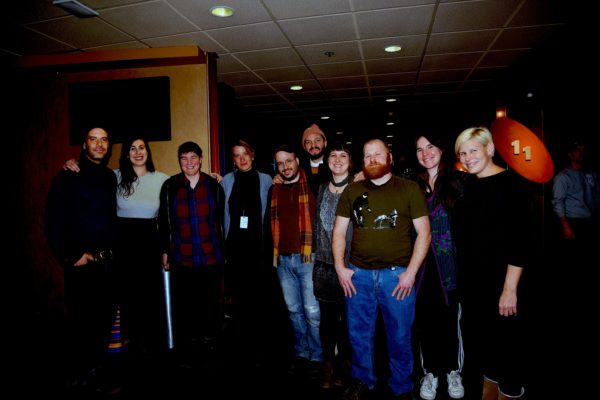 Museum of the Moving Image USA