Tim Kelly‘s documentary about Montreal’s indie music scene, A City is an Island airs on CBC tonight, Saturday August 1st at 7pm. The film will also be shown at 7pm at Montreal’s massive music festival, Osheaga, that runs from July 31st – August 2nd and features some of the hottest musical acts from around the world.

In a CBC article this week about the film, Carrie Haber writes “Through candid interviews from the bedrooms, barstools, bathrooms, rooftops and workplaces of local musicians, Kelly presents a view of artists’ survival tactics, philosophies and struggles as they manoeuvre the linguistic divide in an already inhospitable music industry.”

The documentary was released at CPH:DOX and has toured festivals in Berlin, Istanbul, Moscow, Mexico City and Montreal. 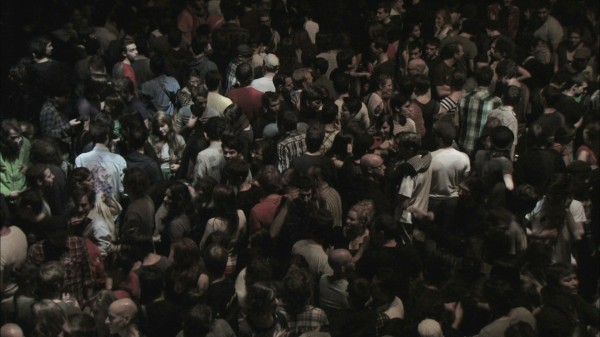 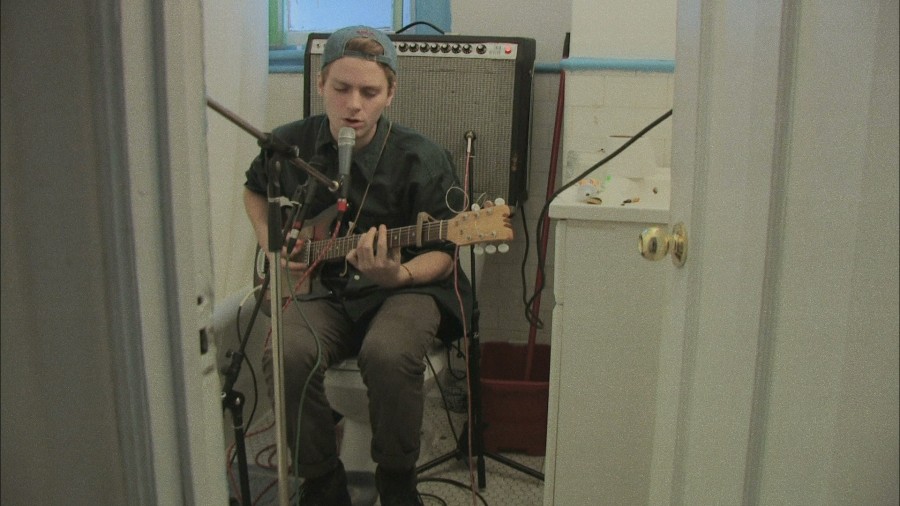