A City is an Island launches on festival circuit

A City is an Island by Timothy George Kelly was completed in November 2014 after four years of making this labour of  love documentary about Montreal’s indie music scene. Tim’s documentary launched at CPH DOX, where it was listed as one of Dazed’s films to watch at the festival. Right after CPH the film played to its hometown crowd at the RIDM. 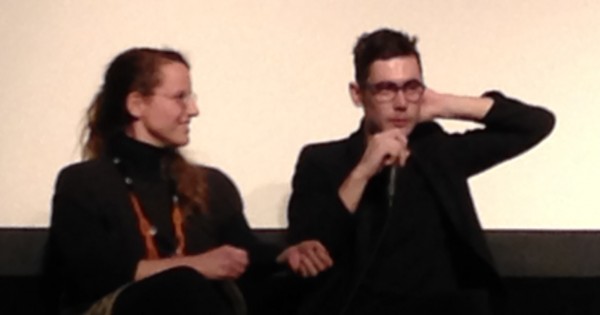 In an interview with Dazed, Kelly muses on the film’s impact:

“People talk about “the waves of Montreal” which are defined by three key periods and acts since the 1995 referendum: late-1990s is Godspeed You! Black Emperor, mid-2000s are Arcade Fire and people have started defining the last few years around the success of Grimes. Talking about waves and scenes in this way is something that all those inside the scene have conflicts with. It excludes those who felt necessary from within, but were deemed unnecessary when the (likely foreign) media decided to write the history of the city. I hope there are some personal histories from the less famous, the more underground, the less sellable expressed in A City is an Island.”  – rest here

Keep an eye out for Tim’s next festivals coming up in 2015!