A City is an Island

A City is an Island

The dust has settled on post-industrial Montreal. Several decades of recession left the city scattered with cheap, abandoned warehouse space in the early 1990s. While rent prices were rising aggressively elsewhere, Montreal became a haven for independent music and creation, and fostered a vibrant noise-rock scene of DIY communities, record labels and loft venues. The Anglophone immigrants among them formed a discrete cultural community nestled in – though rarely overlapping with – that of Francophone Montreal.

A City is an Island explores this loud body of people, temporary migrants and permanent outsiders in an evolving landscape of language politics and national identity. Though they remain distinct, their art has nonetheless become part of what Montreal is today. Intimate interviews and performances uncover the contradictions, hope and beauty of an influential music community. 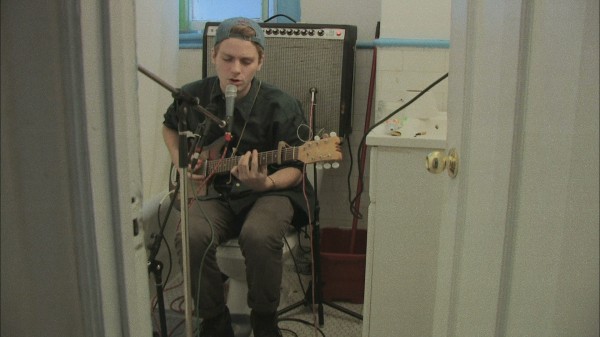 A City is an Island launches on festival circuit