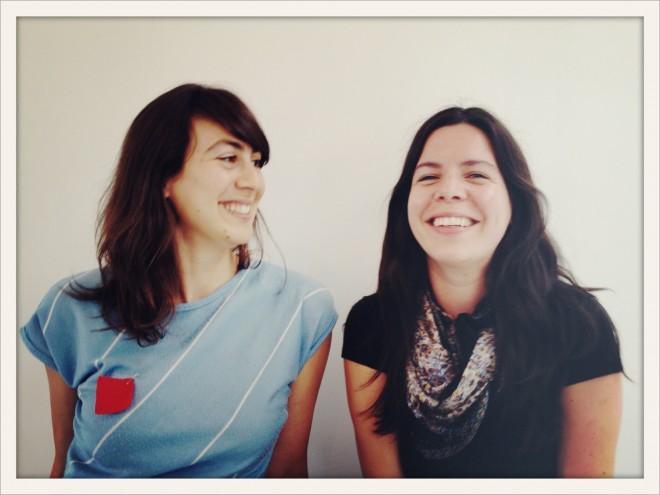 Founded in 2010 by Sarah Spring and Selin Murat, Parabola Films produces highly curated author-driven documentaries for festivals, theatrical, and broadcast. Parabola Films has positioned itself as a production company that works with directors with a distinct visual and narrative approach and its filmmakers push the boundaries of documentary storytelling in compelling and creative ways. Parabola’s films are consistently programmed at prestigious national and international film festivals and produced in partnership with celebrated institutions such as the National Film Board of Canada, the Sundance Institute, and broadcasters around the world. Parabola participates in all major documentary markets and has pitched at France’s Sunny Side of the Doc, Argentina’s Latin Side of the Doc, and China’s Asian Side of the Doc; Sheffield Doc/Fest; New York’s IFP Film Week; Istanbul’s Meetings Under the Bridge, the Bogota AudioVisual Market, the Hot Docs Forum and the IDFA Forum.