Jeppe on a Friday re-released at Johannesburg’s Bioscope Cinema

Good news from Elias Ribeiro, our South African coproducer of Jeppe on a Friday:

“Some films travel the world and through times too. After over 30 International Film Festivals, special screening at the Centre Pompidou in Paris, 3 years after its release, our love letter to contemporary South Africa is gonna hit the big screen one more week at the Bioscope. Come see it again or for the first time. I’ve seen it about 100 times and still get surprised time after time.”

Jeppe on a Friday will be screening at the Bioscope in Jeppestown starting on January 23rd, 2015. We love this cinema and are thrilled that they have brought Jeppe back so many times. For any filmmakers looking to reach their audience in Johannesburg, it’s definitely your best bet.

The aim of The Bioscope has always been to increase the diversity of content on South African cinema screens thereby becoming an important cultural space in the city of  Johannesburg. In bringing new films to new audiences, The Bioscope has helped play a fundamental role in growing new markets for new films, becoming a vital mechanism in developing local audiences for locally & internationally produced cinema. 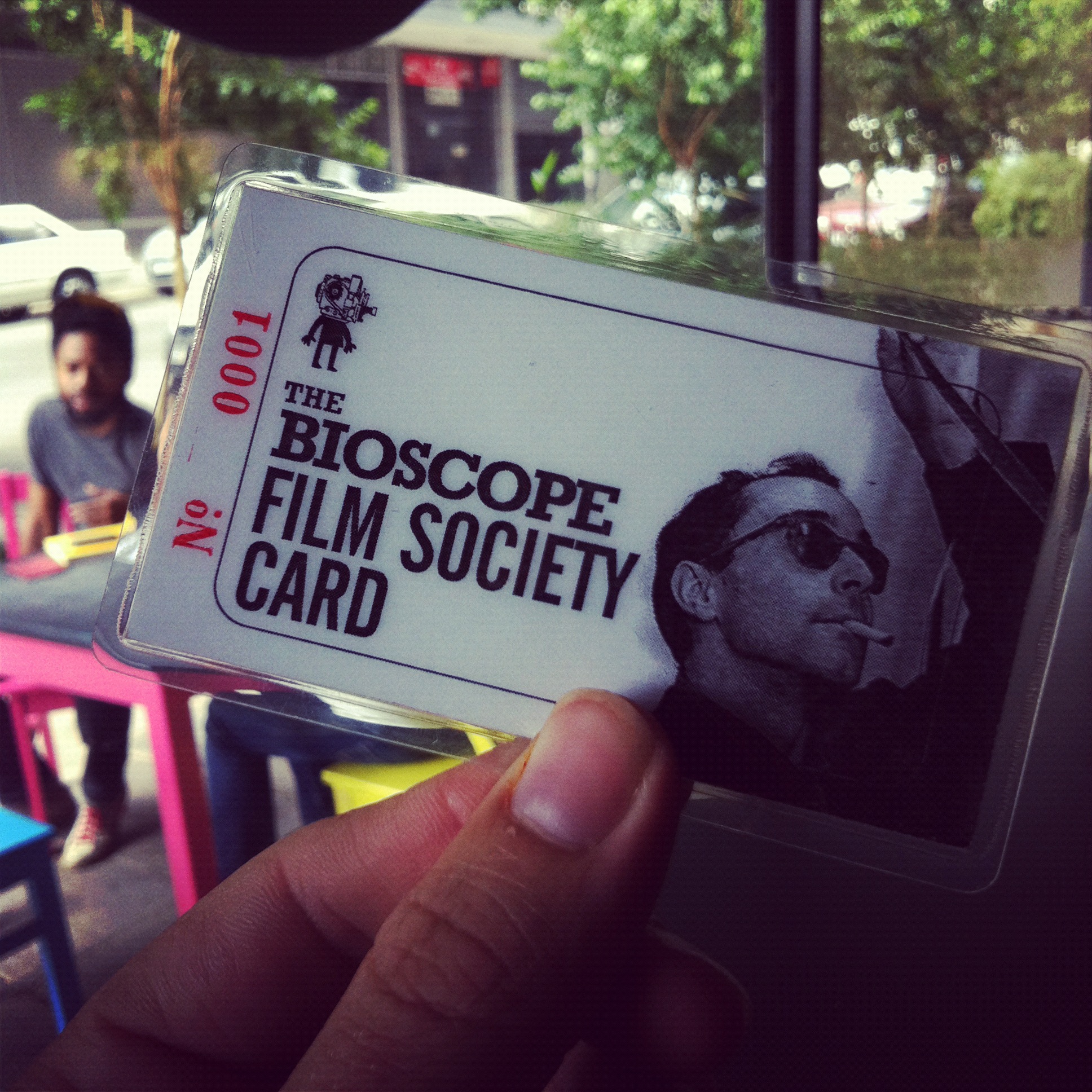