Jeppe on a Friday

A Johannesburg neighourhood unites five people’s ambitions, desires, and struggles to survive over the course of a Friday.

Jeppe on a Friday

Now available on Video On Demand! 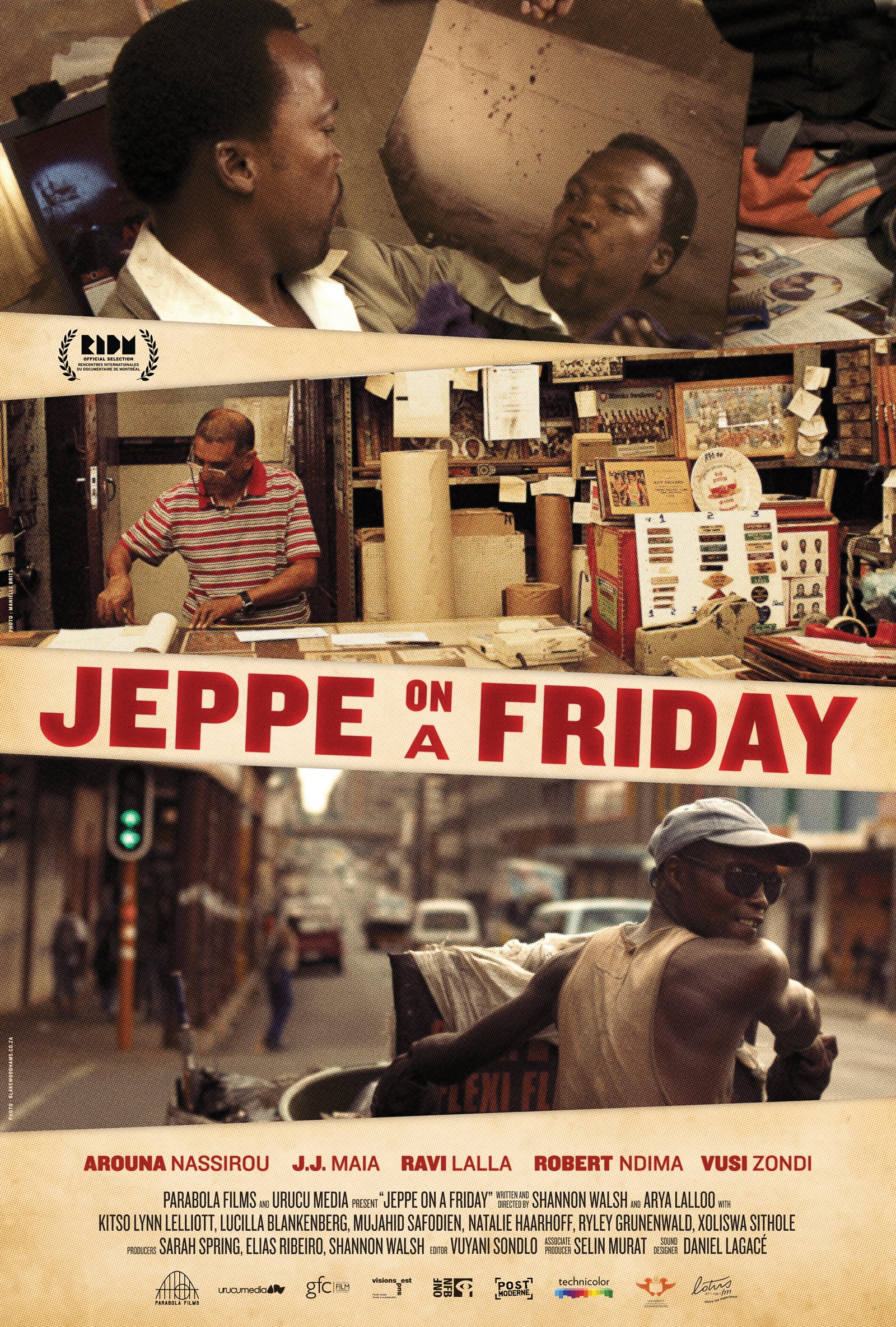 jeppe on a friday is a feature documentary that unites five people’s ambitions, desires, and struggles to survive over the course of a friday

“Filmed all in one day by eight women filmmakers, this collaborative piece traces the ups and downs of life in working class section of Johannesburg, South Africa. Far beyond an ethnographic exercise, Jeppe provides an insightful and cross cultural appreciation of the idea of neighborhood. The film brings to view the real person who lives next to every one of us, lets you appreciate his or her individuality and nuanced struggle, and in the end, illuminates something of ties that bind us all. ” -Big Sky International Documentary Festival, 2013M

Hours before sunrise, Vusi Zondi is already making his way through Johannesburg’s wealthy suburbs. Some homes have sorted their recycling, other trash bins must be emptied and the plastic and paper are piled on to Vusi’s elaborate trolley. He speeds his cart away down the street, as the morning radio crackles to life and birds begin to chirp overhead. It’s Friday in Jeppestown, and as Robert brushes his teeth in the Jeppe Men’s Hostel, surrounded by his bandmates and roommates, Arouna does his morning prayers in his quiet apartment. Arouna’s wife Zenaib steps softly downstairs to begin cooking her delicious curries and stews for their Restaurant. Around the corner in his penthouse loft, JJ has already been on his laptop for hours. There are meetings to plan, and deals to make. JJ has big dreams for Jeppestown and imagines an urban oasis bursting with converted lofts, art galleries and restaurants among the dilapidated streets of Johannesburg’s Downtown East Side. But Jeppe has always had a life of its own. Shot by a team of up-and-coming South African directors, JEPPE ON A FRIDAY is a day-in-the-life look at how identity and community are defined in a changing African metropolis. Underneath it all are everyday struggles, laughter and love, and the discovery of how to live with, or apart from each other.

Following in the form of ‘St-Henri, the 26th of August’ JEPPE ON A FRIDAY is the second in a tryptich of neighbourhood documentaries shot by local filmmakers over the course of one day.

Jeppe on a Friday re-released at Johannesburg’s Bioscope Cinema 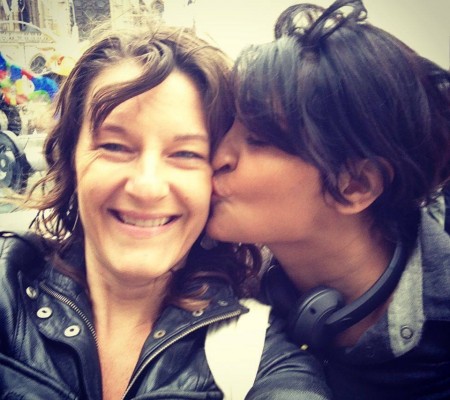 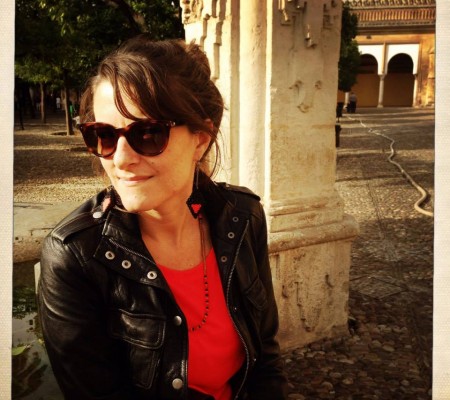 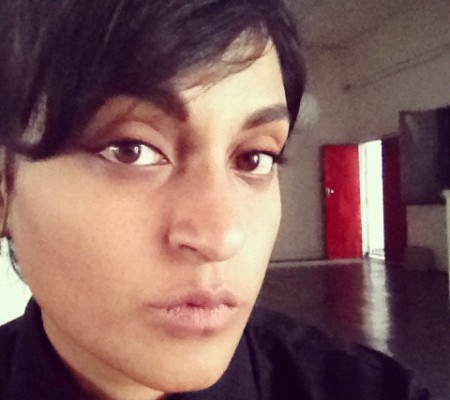 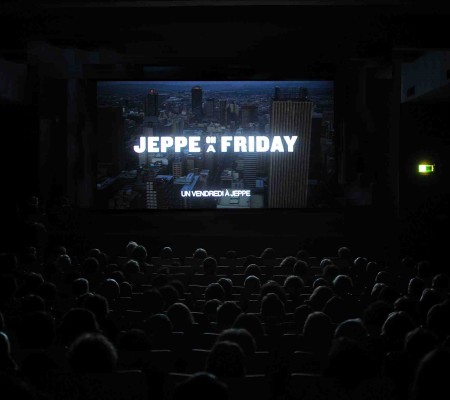 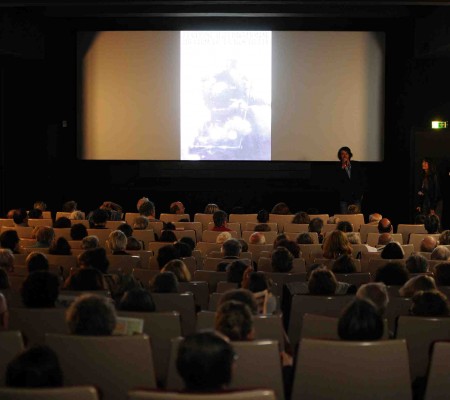 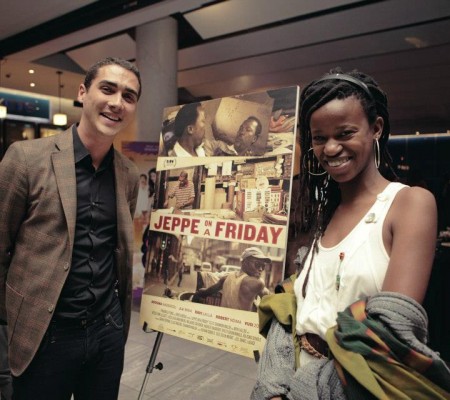 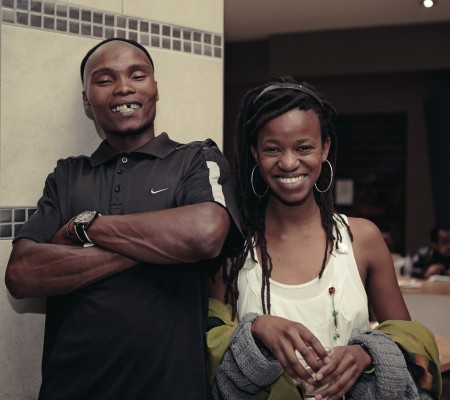 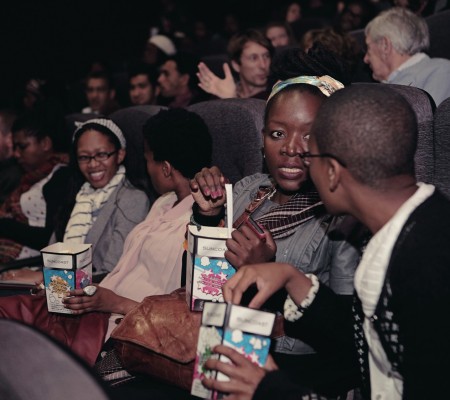 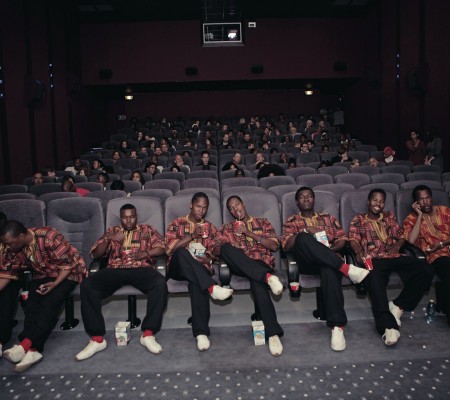 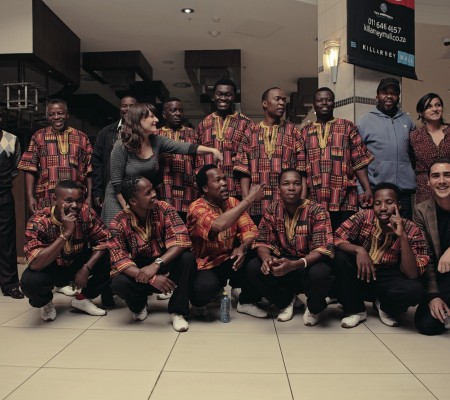 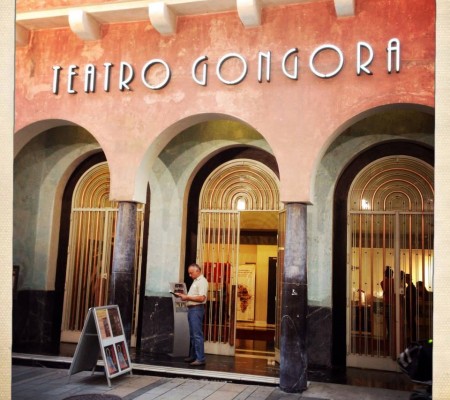 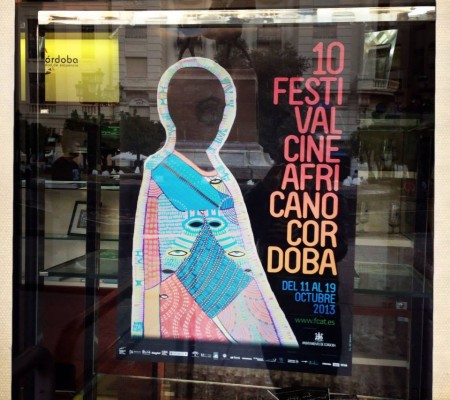 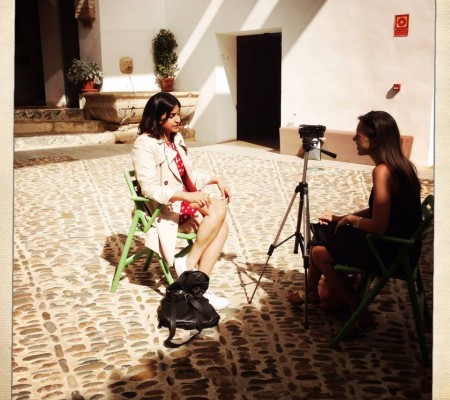 Arya being interviewed in Cordoba 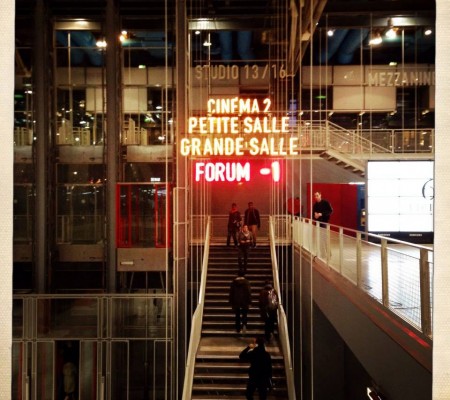 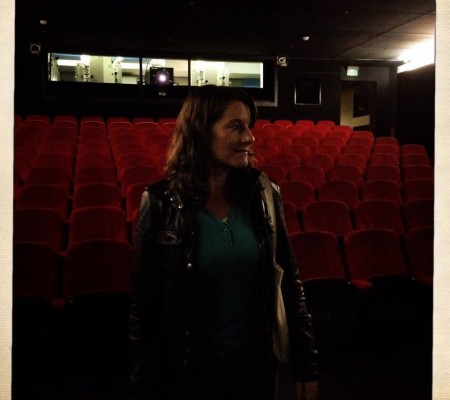 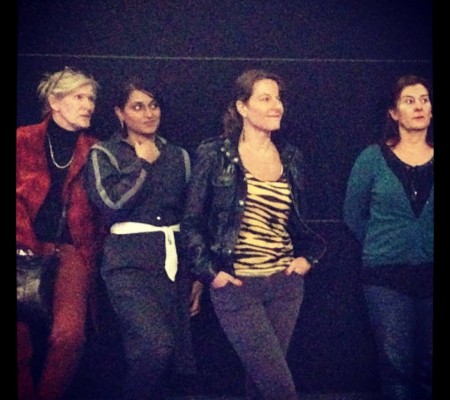 Shannon and Arya Q+A in Paris 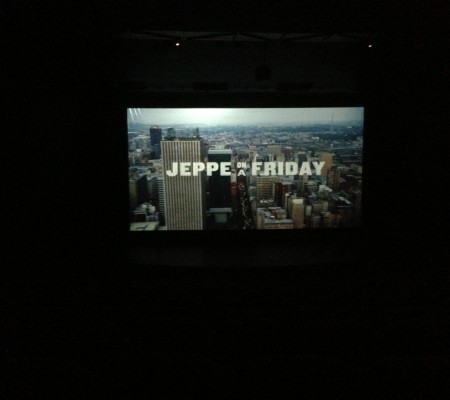 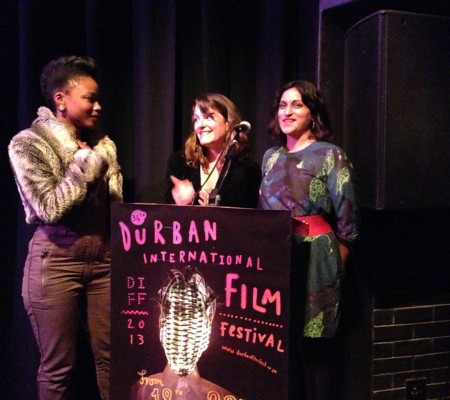 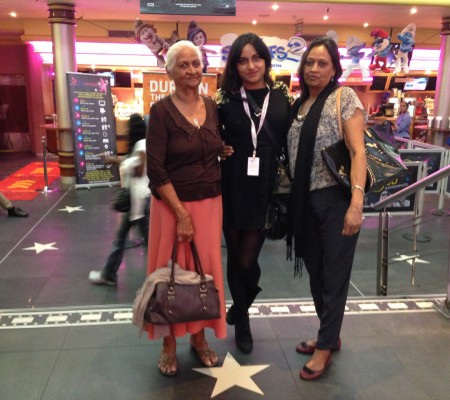 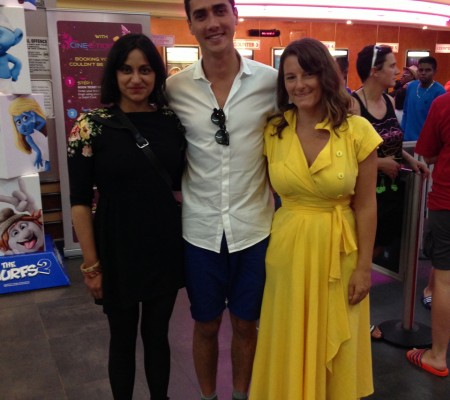 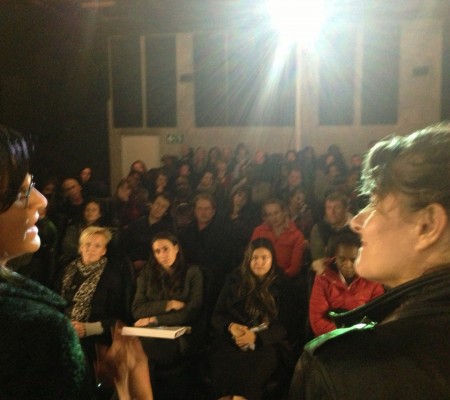 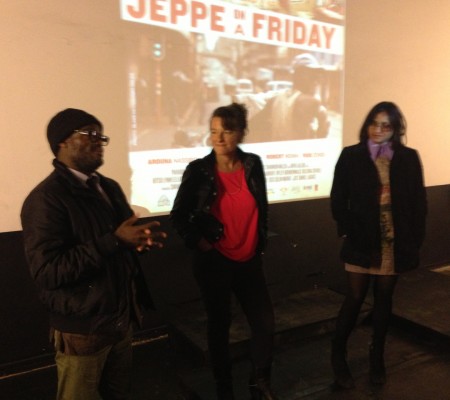