–> PURCHASE TICKETS FOR THE FRENCH SCREENING on November 13th

–> PURCHASE TICKETS FOR THE ENGLISH SCREENING on November 16th

The critical feedback was unanimous:

What makes Nuestro Monte Luna so mesmerizing is that Alvarez-Mesa leaves it up to the viewer to decide for themselves how they feel about the art of bullfighting… [his] camera is more intrigued by the daily routines of the boys that are drenched in history and tradition.

Experience the feeling and the smells of a beautiful, old-fashioned little town, where people live their lives in a culture which is about to disappear… a beautiful film 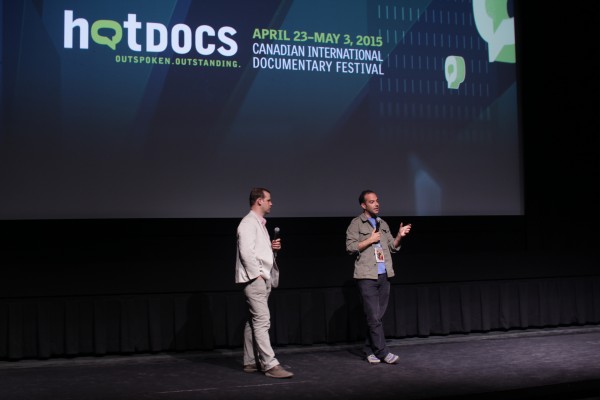 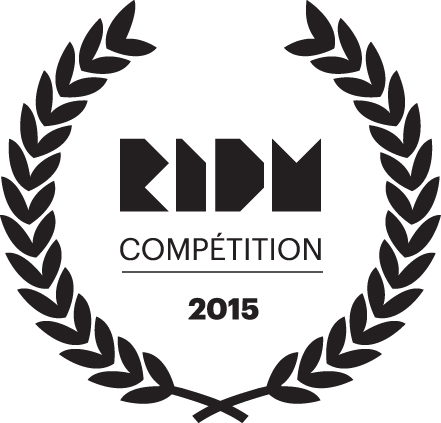