An industrial dough mixer shreds Ariel’s legs. He rebuilds his identity by inventing prosthetic limbs that will carry him toward a new life of transhumanity. 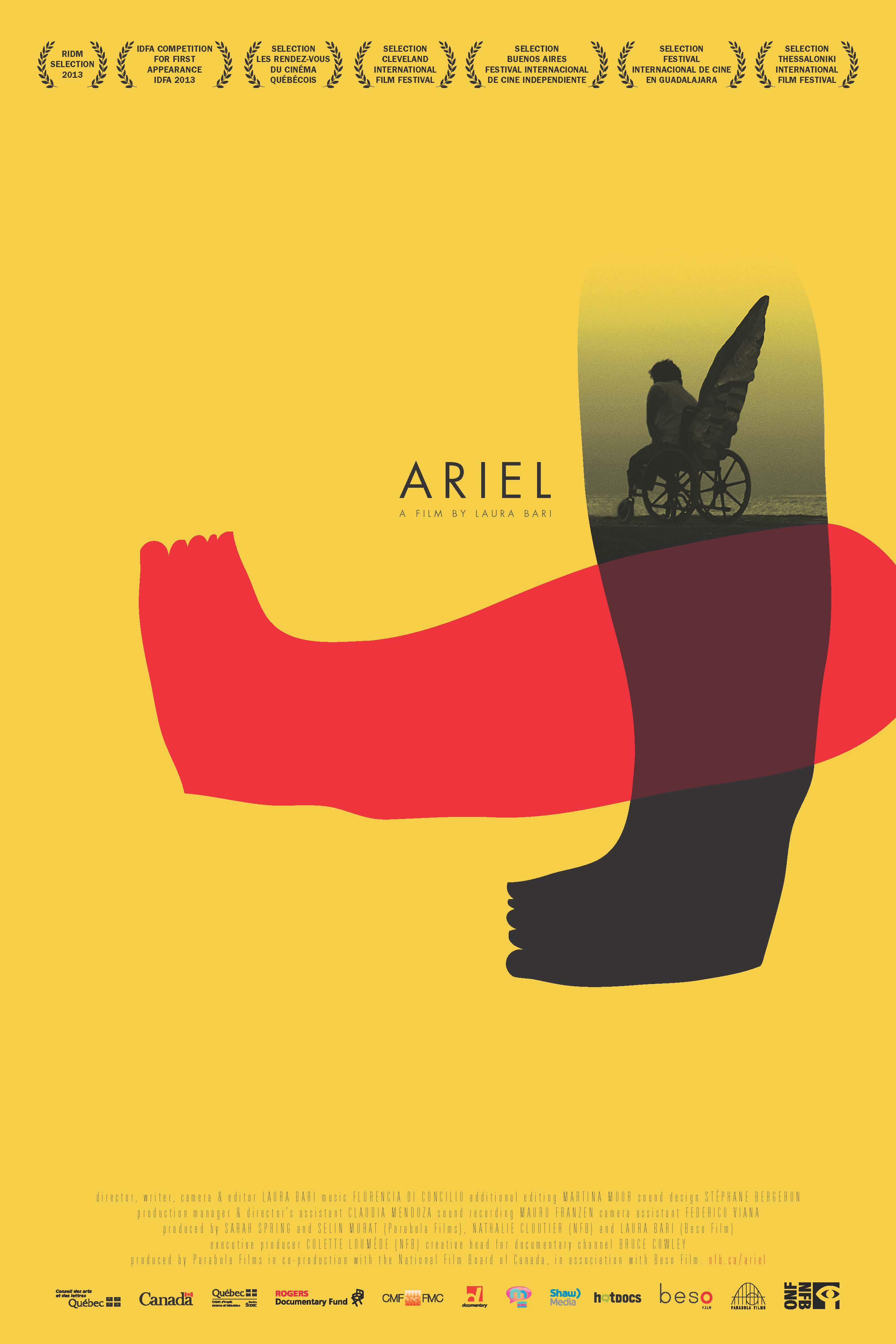 An industrial dough mixer shreds Ariel’s legs. He rebuilds his identity by inventing prosthetic limbs that will carry him toward a new life of transhumanity.

When Ariel was just 33, his legs were shredded by an industrial dough mixer in Mendoza, Argentina. He became a living embodiment of the ongoing duel between man and machine. From that point on, he began to rediscover the meaning of freedom: to rebuild his broken identity, keep his family together and design his own artificial legs.

Director Laura Bari (Antoine, 2009) has created an intimate and metaphorical portrait of Ariel’s newfound transhumanity, juxtaposing his daily life with dreamlike inner worlds—and pushing the boundary between the real and the imaginary. The film invites us to step through the mirror that separates fall from redemption. Bari summons ancient myths and blurs the line between known and unknown, all the while exploring themes of identity and difference, of overcoming and resilience.

This story of healing and transformation is an introspective journey tinged with touches of magic realism. Co-produced by the NFB, Parabola Films and Beso Film, Ariel tells a touching tale in which a man’s precarious emotional balance illuminates his unique metamorphosis.

Ariel all around the world! Ariel autour du monde 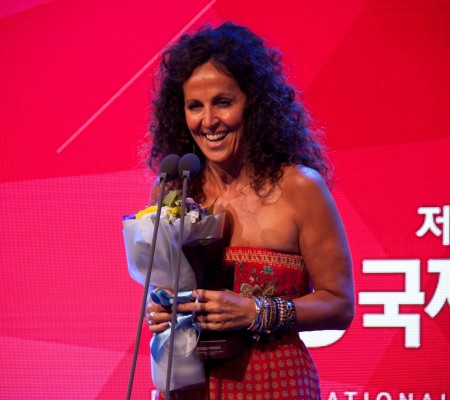 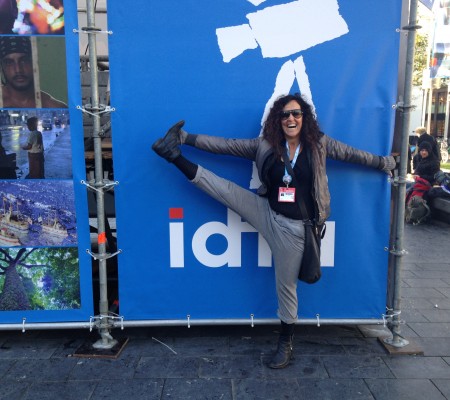 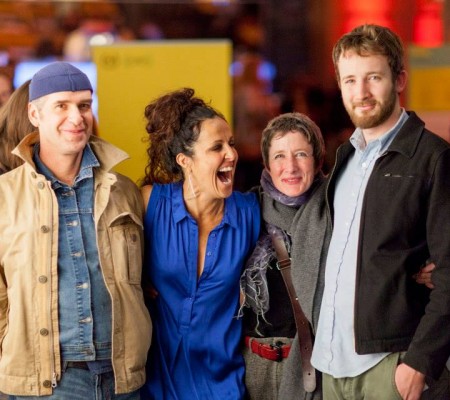 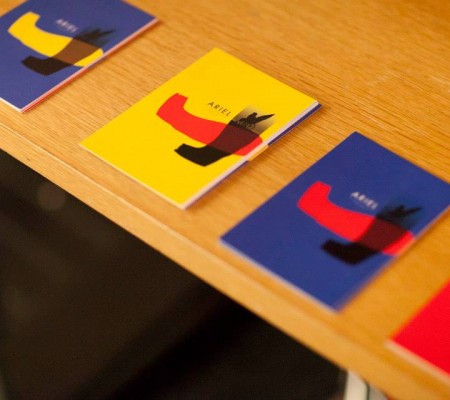 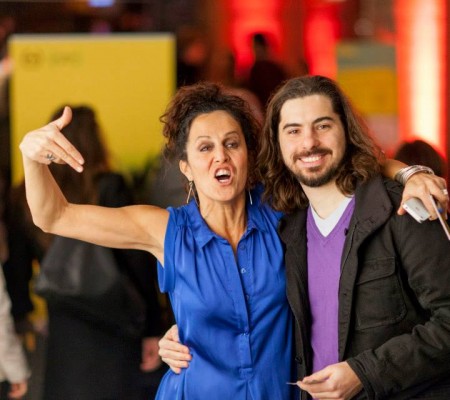 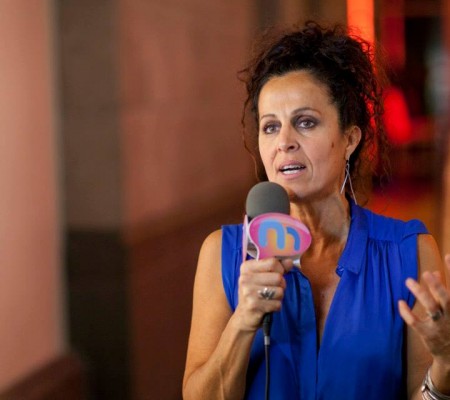 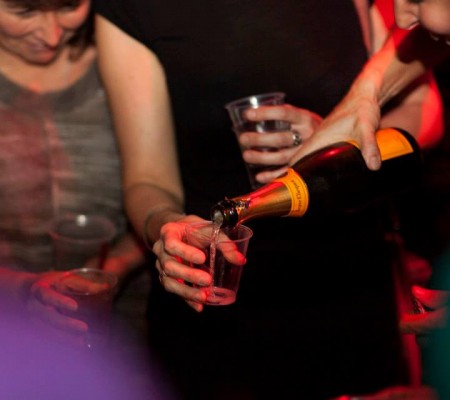 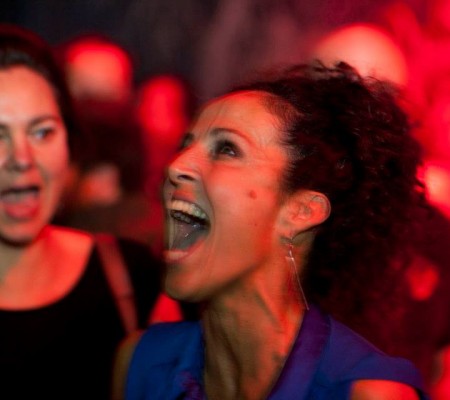 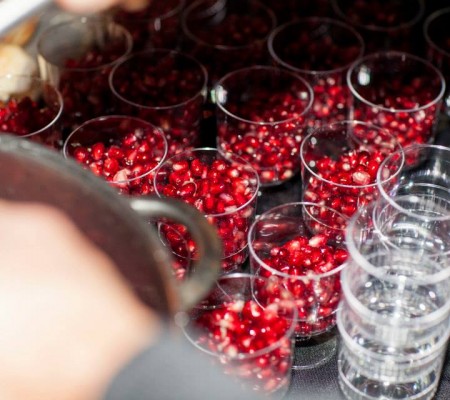 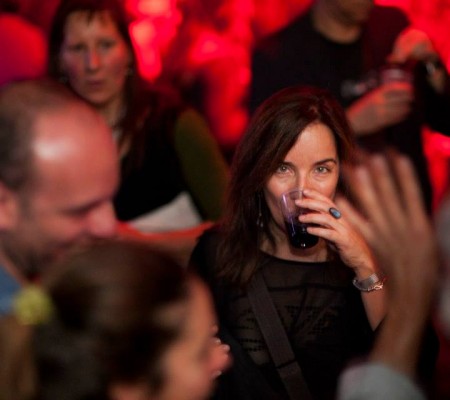 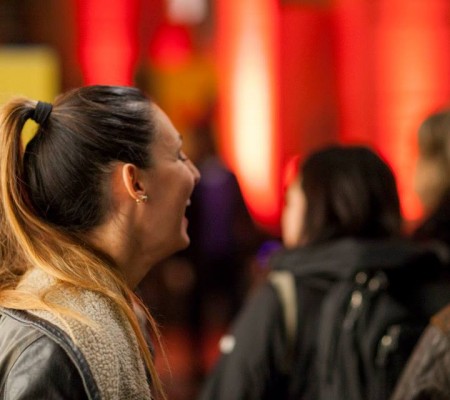 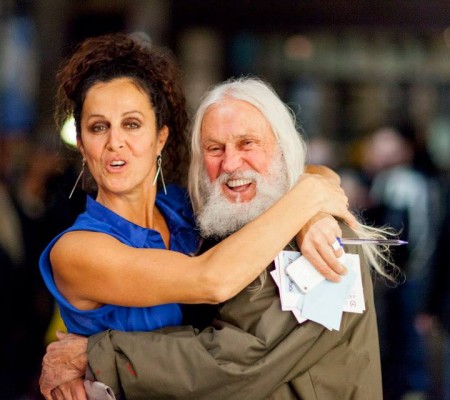 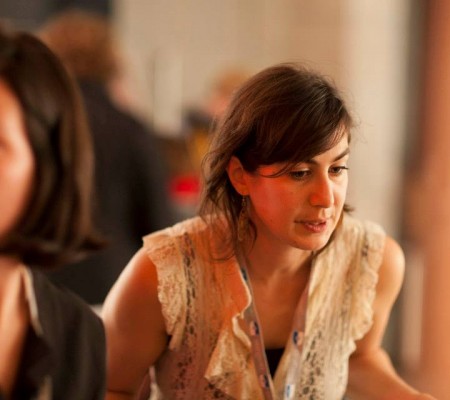 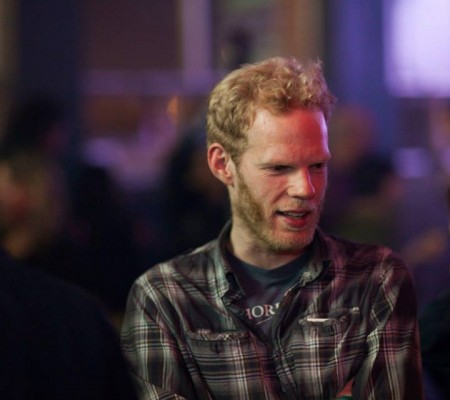 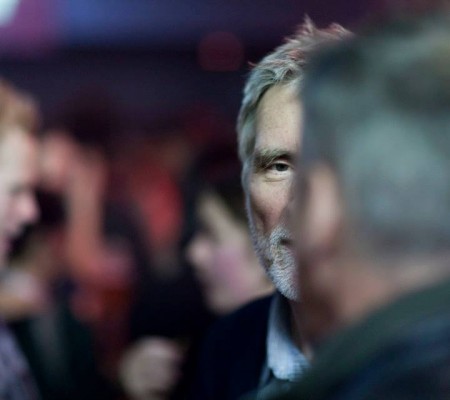 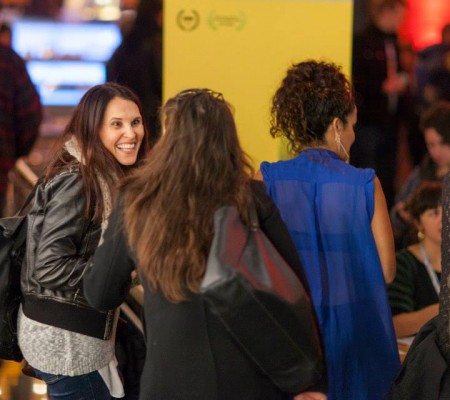 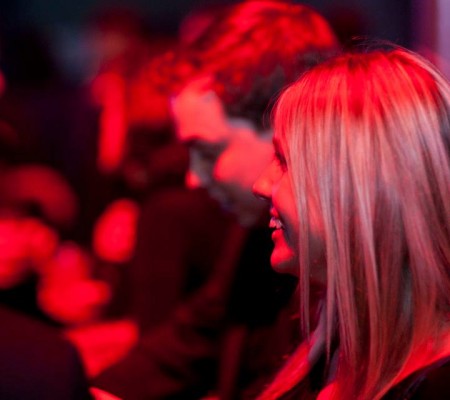 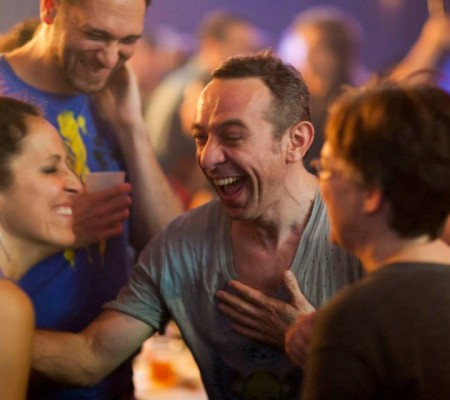 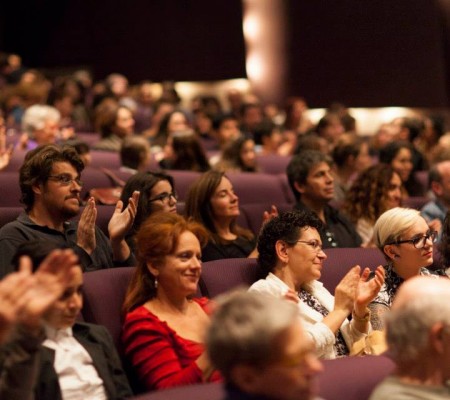 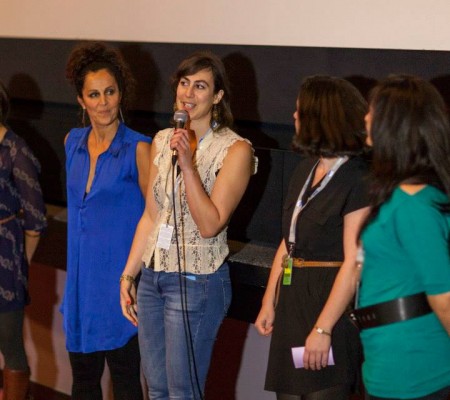 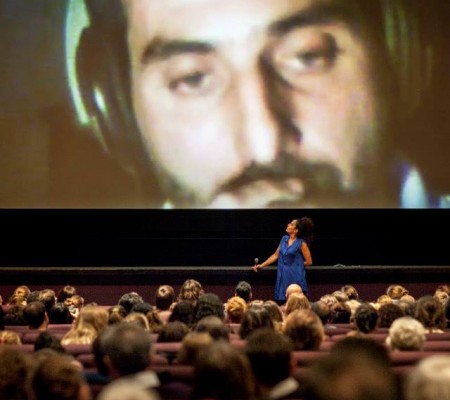 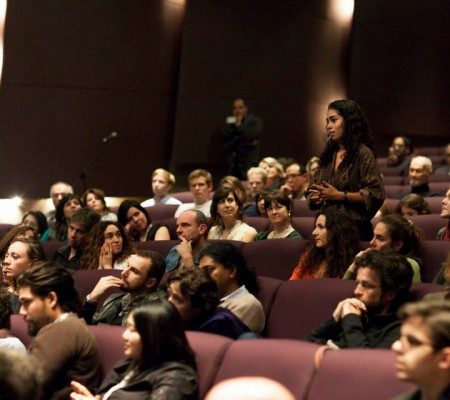 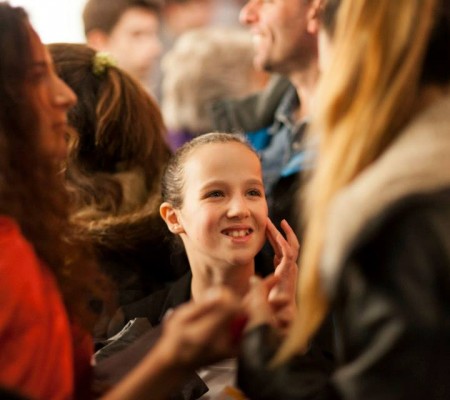 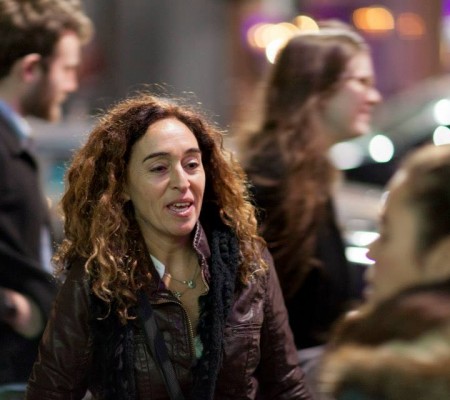 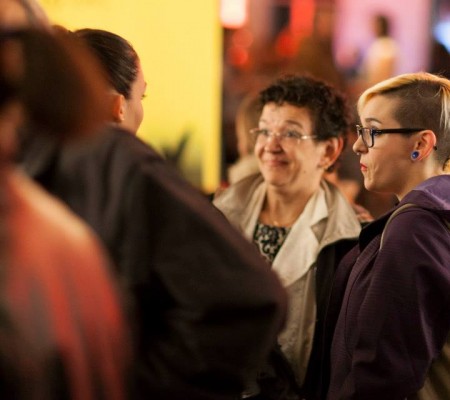