Everyday gestures, images, and rituals transform bullfighting into a metaphor for the personal and social struggles of a group of at-risk Colombian youth 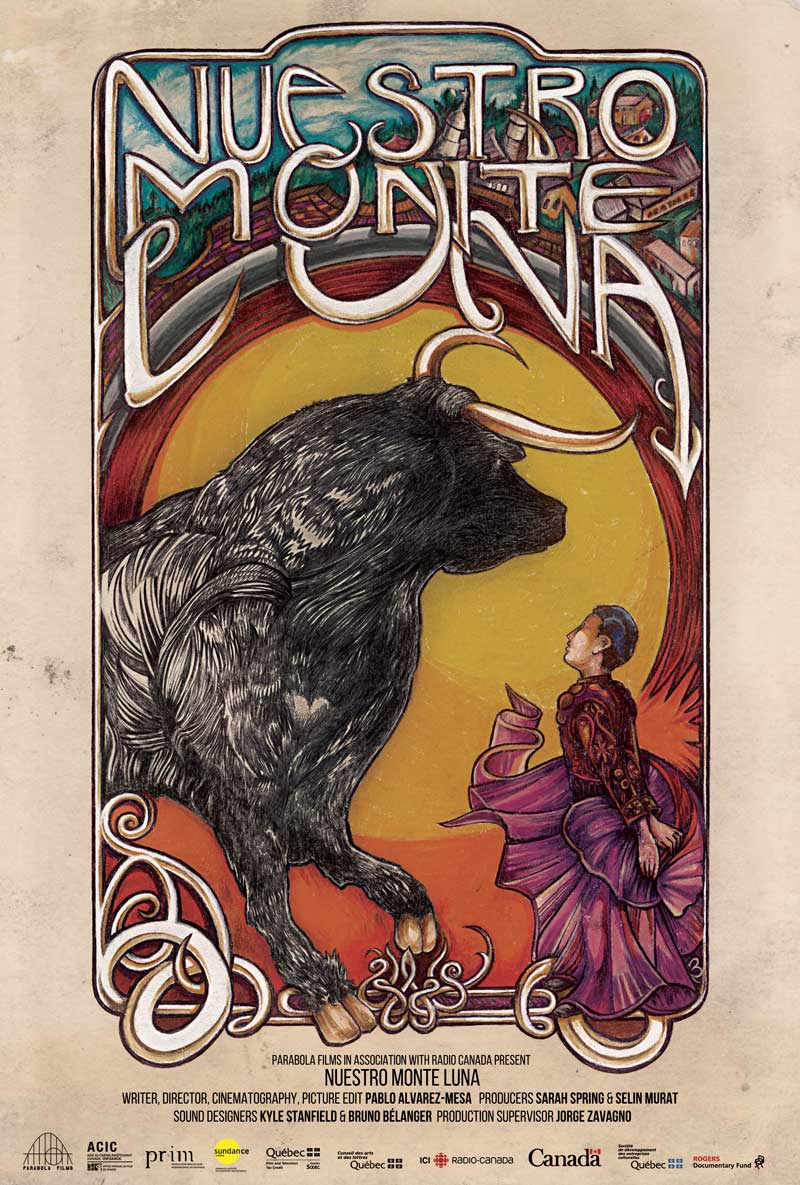 Beyond the eastern hills of Bogota lies the sleepy rural town of Choachi, where a group of teenagers are immersed in a subculture dedicated to old-world notions of honour: the life of the Matador. In Cinema Verite style, Nuestro Monte Luna follows a group of young boys who share a dream for a better future in the midst of a highly politicized and historically violent country. Theirs is a world of heroes and villains, filled with relics of an older time. Choachi literally translates to ‘Our Forest Moon’ in the Indigenous dialect, and everything about this little town seems like a fantastic world far from reality with its bright colours, dreams of grandeur, fixation on impossible dreams, and young people swathed in Cololnial glamour that thinly hides their poverty, and the violence that surrounds this 1000-person town in all directions.

The Choachi students’ dreams for the future suddenly come under threat when Bogota’s mayor vows to ban any sport that causes harm to animals. Newly elected mayor Gustavo Petro has tapped into the groundswell of Colombians who want to reject symbols of their Colonial past and see bullfighting as an emblem of the violence that has been accepted by their society for far too long.

Through powerful cinema verité moments Nuestro Monte Luna brings across all the hope and aggression of a group of at-risk youth at a crossroads. 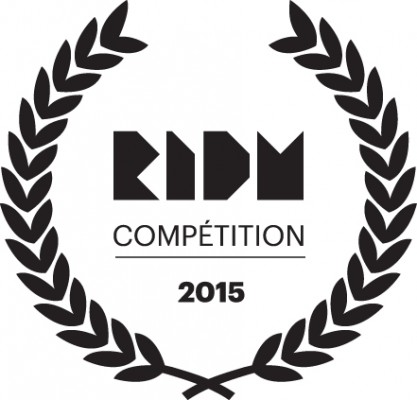 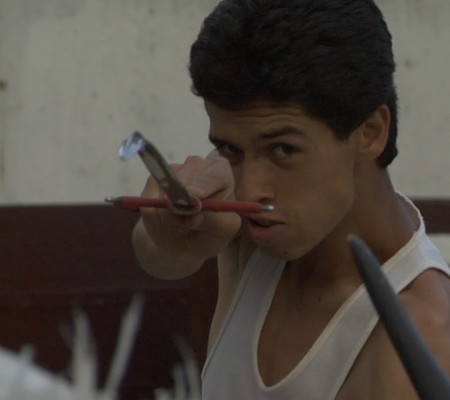 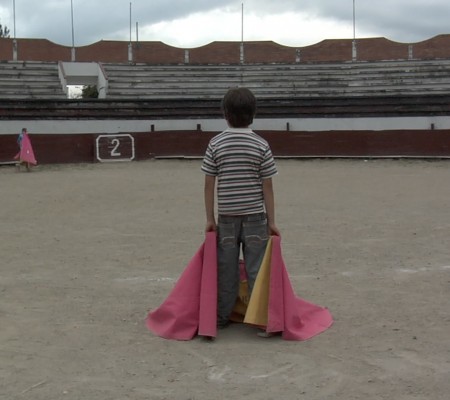 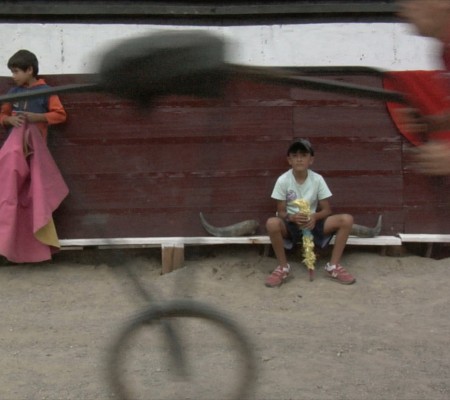 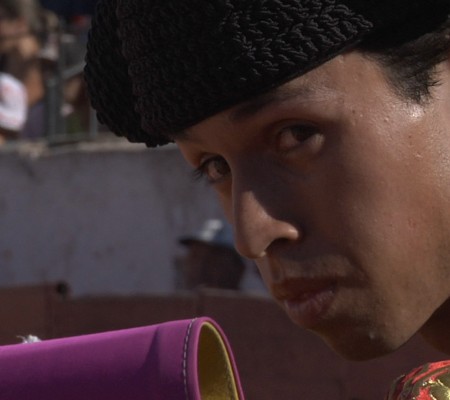