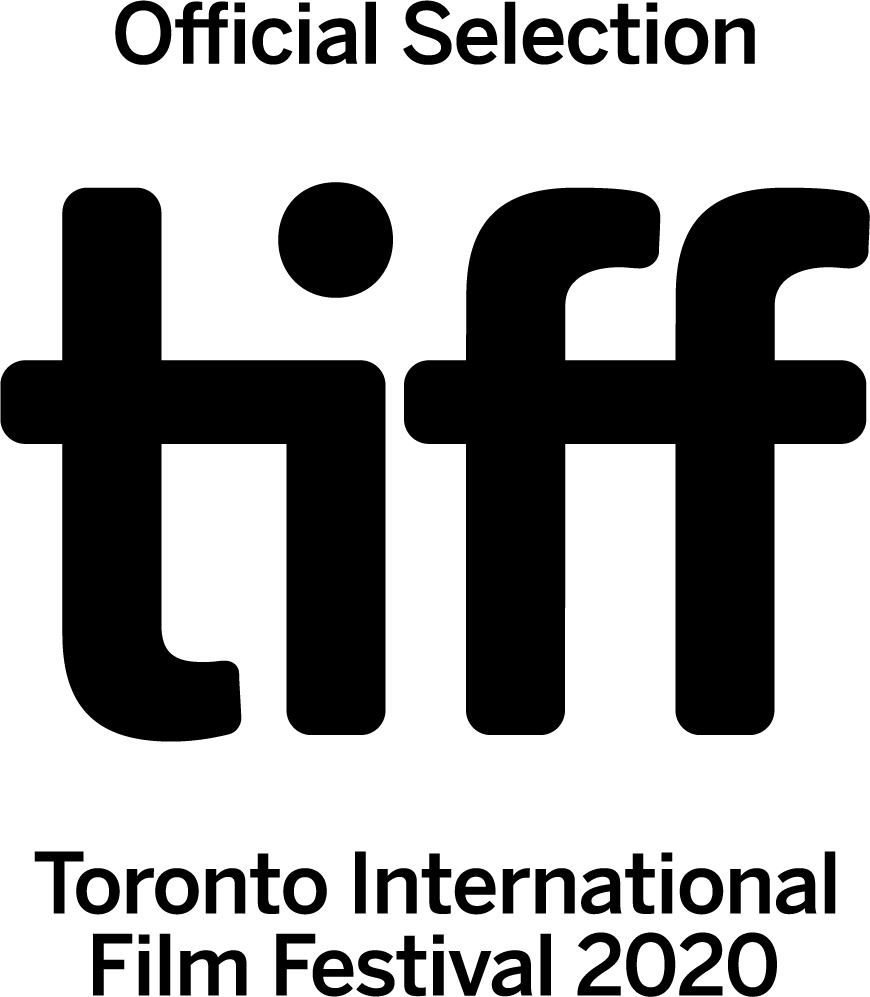 Toronto, ON (July 30, 2020) – Canadian distributor Les Films du 3 Mars (F3M) and Parabola Films announced today that award-winning co-directors Aisling Chin-Yee (The Rest of Us) and Chase Joynt’s (Framing Agnes) feature length documentary No Ordinary Man will screen as part of the 45th edition of the Toronto International Film Festival (TIFF). One of the 50 feature films selected for this year’s TIFF, the film is an in-depth look at the life of musician and trans culture icon Billy Tipton. The film will be released by F3M in Canada in early 2021. For more information on screening dates and times please visit tiff.net.

Written by Amos Mac (co-founder of trans magazine Original Plumbing) and Aisling Chin-Yee, No Ordinary Man documents the life of American Jazz musician Billy Tipton whose story, for decades since his death, was framed as an ambitious woman passing as a man in pursuit of a music career. In No Ordinary Man, Tipton’s story is re-imagined and performed by trans artists as they collectively paint a portrait of an unlikely hero. Together, the filmmakers join Tipton’s son Billy Jr. to reckon with a complicated and contested legacy: how do you tell the story of someone who was hiding in plain sight yet desperate to be seen? No Ordinary Man features leading voices in the trans community, including Marquise Vilsón, Scott Turner Schofield, Susan Stryker, C.Riley Snorton, and Thomas Page McBee, among others.

“This has been an extraordinary collaboration, not only between us as directors, but with the many visionary trans culture-makers featured in the film. Bringing Billy Tipton’s story to audiences at TIFF is incredibly rewarding,” said Chin-Yee and Joynt. “Jazz was Billy’s life passion, but his legacy goes far beyond music. To generations of trans people, Tipton’s life serves as an indispensable example of a vibrant and fulfilling trans life across history.”